Manifestations is an exhibition of two series of alternative process photographs: the namesake series Manifestations consists of a set of hand gestures in blue, while the self-portrait series Autographons are occluded apparitions and abstractions. Through a variety of analog and digital photographic methods, Finkelston investigates the magic of artistic action, scientific processes, and potential energy.

Finkelston reveals the artist as a magician – knowing that a magic trick is simply a scientific reality that is obscured while the attention of the audience is occupied elsewhere. The artist’s “tricks” are his processes, layered and remixed until the viewer may not be able to guess how the work was made just by looking at the finished product. Finkelston celebrates the relationship between the magician and audience, as well as the artist and viewer – there would be no trick without the observation of the audience. The viewer’s attention is where the vision is realized.

As part of the programming for the exhibition, Adam gave a demonstration on making salted paper prints back in the Art Closet Studios work room. You can see some clips of the class in this video: 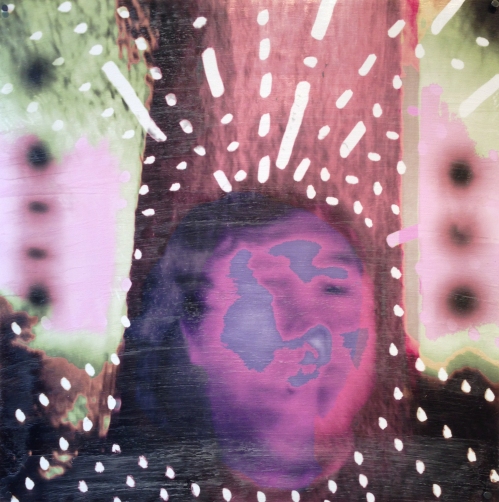 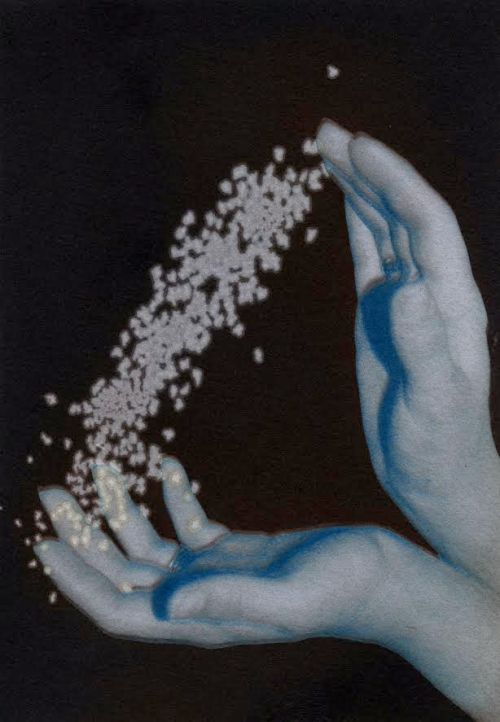