Kiosk was co-founded by husband and wife team Eric and Erin Dodson in 2012. It was launched in a rent-free, 12′ x 16′ space provided by Art Closet Studios, moved to a storefront in Columbus Park in 2015, and moved to its current location in the Livestock Exchange Building in the Stockyards District in 2018. Eric assumed the role of director in 2018, as Erin took on more responsibility in her day job. You can see a little bit about the history of the space in this interview. 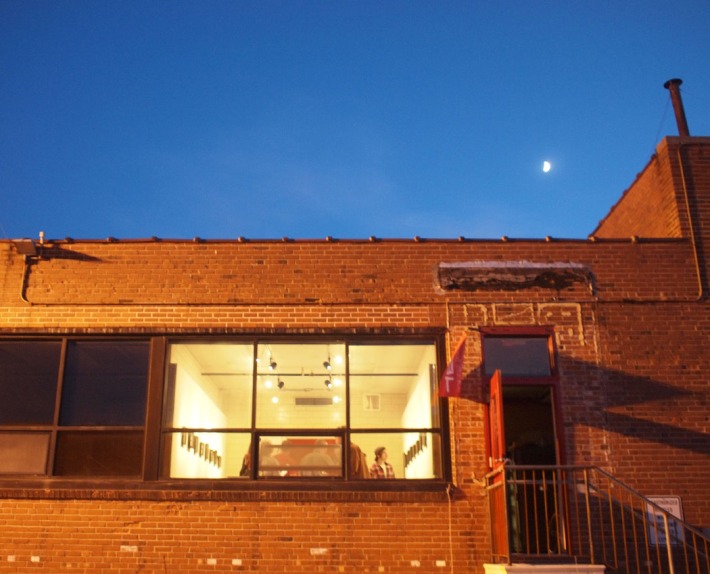 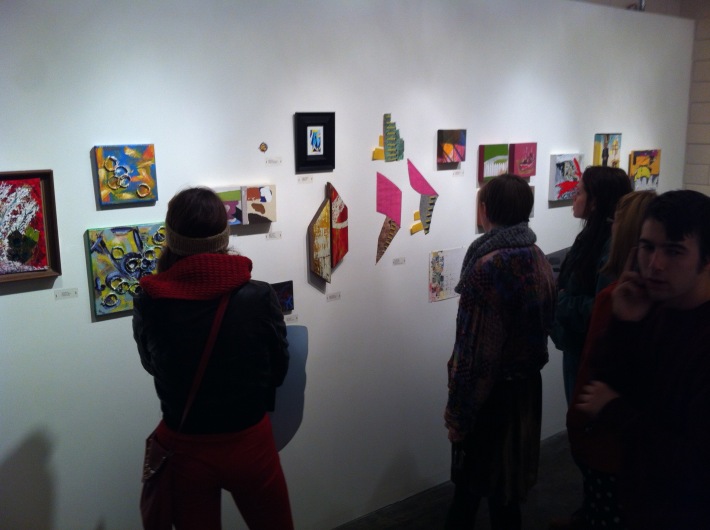 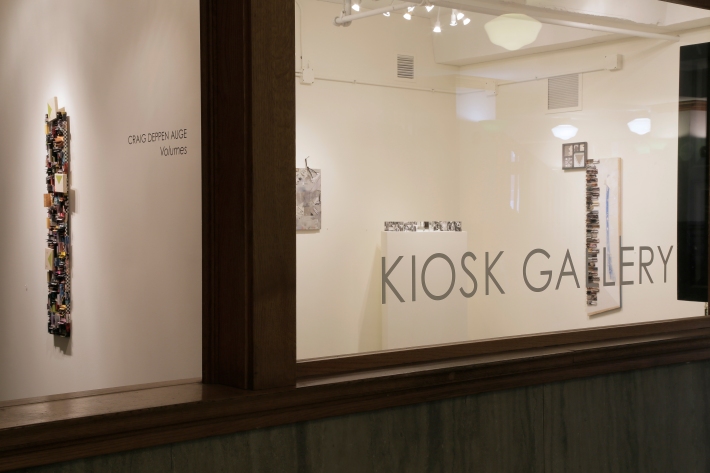